This month’s Democratic Party will take place October 20 at 5:30 p.m.at the Pelican Spa, 306 S. Pershing, T or C, outside if weather permits. Please wear a mask.

This message includes the agenda and the prior months’ minutes. We are now providing the minutes for you to peruse in advance in order to save time during meetings and allow those who missed a meeting to know what took place. If you have any corrections to the minutes, please make them during the meeting. To receive Zoom links, subscribe to our mailing list.

State pledge: I salute the flag of the state of New Mexico and the Zia symbol of perfect friendship among United cultures.

Christy LaFont, candidate for school board

Minutes: vote on minutes sent out (see below)

Our guest speaker was Dr. Seguro, superintendent of our school district. She discussed her approach of putting students first, COVID provisions in the schools, and calendar, grading and staffing changes.

Candidate for Attorney General, Raul Torrez, addressed the meeting and shared his background and career in public service, and his desire to use the power of the Attorney General office to effect positive change.

We discussed our treasury, the Secretary of State audit, and the restrictions on fundraising we’ve learned about in the audit process. We discussed affiliating with the Working Families Party or stopping all fundraising and directing funds to the state party instead to reduce our reporting obligations, but no motions were made.

Meeting called to order approximately 5:30 pm.  Secretary was absent, so we did not read out minutes. We did not have a July meeting.

Candidate for school board, Wendy Kessinger addressed the group and shared her experiences and ideas for the schools.

The Secretary of State audit of our financial reports was concluded and we are in compliance with the reporting requirements. Many thanks to Tom Hinson for his extraordinary efforts.

We discussed having a booth at the county fair, but decided that due to COVID and the fact that it is not an election year, we would not have a booth this year. Motion by Barbara Pearlman, second by Liz Telea, approved by membership.

Members were asked to bring fundraising ideas to the September meeting.

We received a $1000 donation from Senator Heinrich’s Lobos Leadership fund based on an application we submitted.

The state Democratic Party needs about $60,000 per month. They are doing a fundraising initiative called Life of the Party, and asking county parties to solicit their membership for donations to the state party. They’ll return 15% of any recurring donations from our county to our treasury.

Barbara Pearlman gave an update on the school board. A mask mandate for the schools was approved 3-2.

We participated in sending out 500 postcards to prospective voters in Congressional District 2 about Yvette Herrell’s record in Congress. More postcard mailings will be done in the fall.

Municipal elections are coming up in November. We will welcome any candidates who want to speak to our meetings. City Commissioners are non-partisan positions.

We discussed COVID protocol for future meetings and agreed to move our meetings outside to the Pelican Spa courtyard for now.

Tuesday 10/19 starting at 5 pm at the Albert Lyons Event Center, 2953 S Broadway, T or C. Candidates for T or C City Commission, Elephant Butte City Council, Williamsburg Village Trustee and School Board. Questions for candidates can be submitted to Denise Addie via phone or text message at 602-738-0212 or by private message on Facebook. Sid Bryan and Cathy Vickers will alternate in reading questions to the candidates. There will be a social hour beginning at 5, and candidate questions from 6-9. Refreshments will be served.

Please wear a mask to these events.

While we’re thinking about elections, don’t forget to sign the nominating petitions for Gov. Lujan Grisham and Lt. Gov. Morales at the Sea Properties Office.

Thanks for supporting Democratic candidates and policies.

Join us as we Rally for

In Solidarity with the Women’s March

Bring signs to show your support 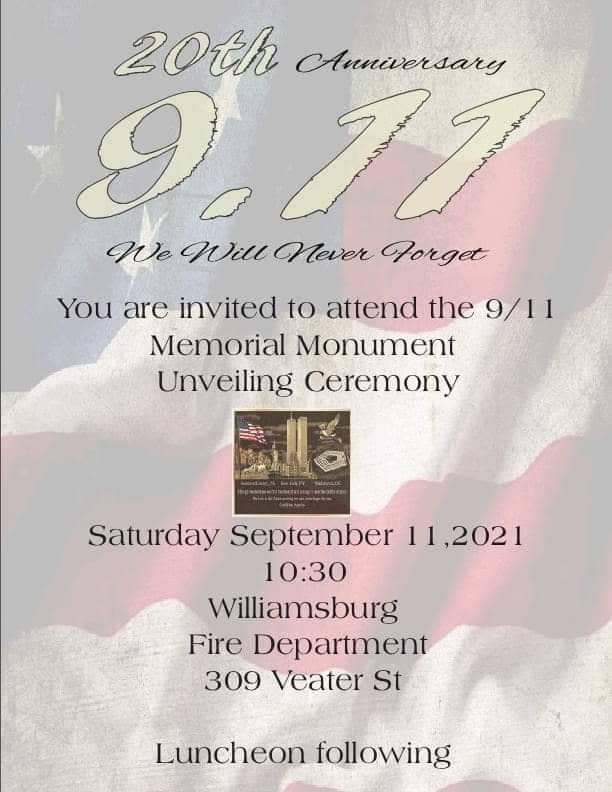 We will be meeting in a new location Wednesday, August 18 at 5:30 pm: 405 Main Street, near Grapes Gallery. We encourage wearing a mask.

New Mexico State Pledge: I salute the flag of the State of New Mexico and the Zia symbol of perfect friendship among united cultures.

Guest speaker: Verrel Lukman Eugenio and Rendabel Radian : on outreach to youth and minority voters and on going off to college

Audit by Secretary of State’s office resolved. Special thanks to Tom Hinson.

News from School Board – Barbara Pearlman

Thank you to everyone who participated in the initial Blue CD2 NM postcard effort. It was great to see people step up already this far ahead of an election.

If activism by mail is your thing, take a look at Vote Forward. They organize letter writing campaigns to Democratic leaning voters in order to get out the vote in key races. Virginia is a major focus right now.

There will be no meeting this month, since a number of key people are out of town.

Meanwhile, stock up on pens and postcard stamps for upcoming postcard-writing outreach to potential new Democratic voters. This effort is being organized by Blue CD2 NM.

The next Democratic Party meeting will take place Wednesday, June 16 at 5:30 pm outside at Pelican Spa, 306 S. Pershing, T or C.

Please consider whether you could volunteer to take on Treasurer duties or know someone who could take on this vital role. Training for county party treasurers will soon be available. A small core group has been doing much of the local party’s work, and we need additional people to share the load as long-term volunteers step down.

Agenda:
Pledge of Allegiance
New Mexico State Pledge: I salute the flag of the State of New Mexico, the Zia symbol of perfect friendship among United cultures.

Democratic Party Meeting Wednesday, May 19, 5:30 pm, courtyard at Pelican Spa, 306 S. Pershing, T or C. Weather permitting, we will meet outside. It’s predicted to be 86, partly cloudy, with winds only 12 mph, so outside is probable.

Note: New Mexico has not, to our best knowledge at the time of this posting, lifted the mask mandate, and covid cases are still occurring in Sierra County, so please respect the possibly unvaccinated among us who may choose to attend in person.

New Mexico State Pledge: I salute the flag of the State of New Mexico, the Zia Symbol of perfect friendship among united cultures.